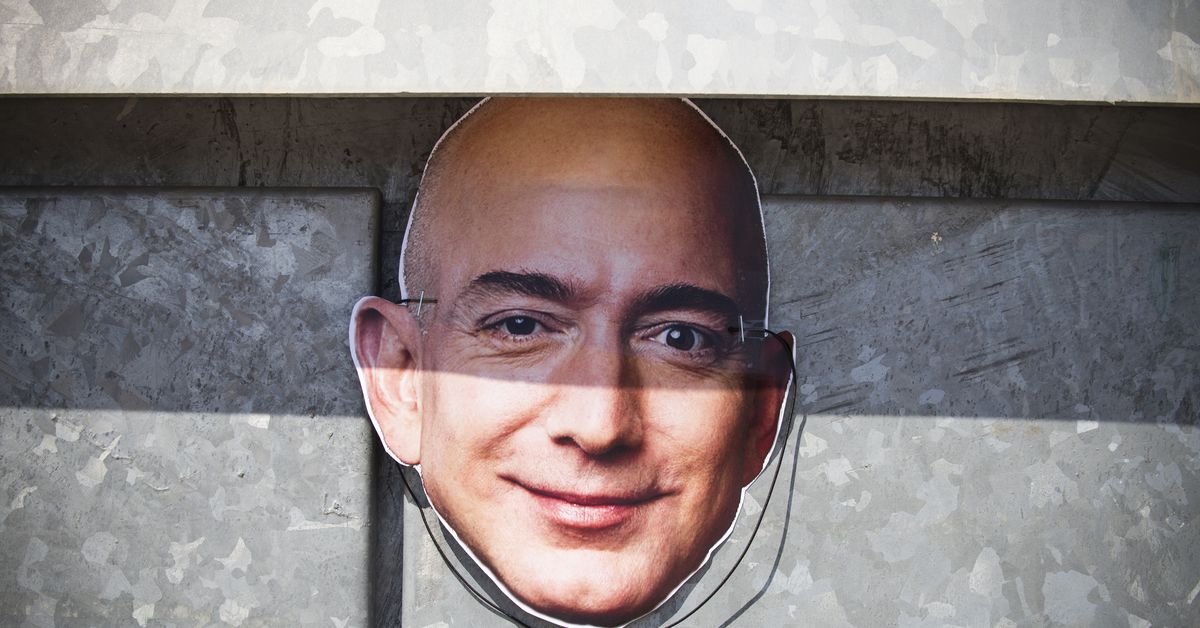 Just because he’s no longer going to be the CEO of Amazon doesn’t mean he will fade as a protagonist in American life. That’s because, unlike many leaders in Corporate America, Bezos’s public profile far outstrips his role as leader of Amazon. Even if he isn’t the CEO — or maybe because he isn’t the CEO — Bezos will remain one of America’s most famous business leaders, wielding power in politics, philanthropy, and media.

As prominent today as Apple founder Steve Jobs was before his death, Bezos is not as divisive a figure as one might think. While he has loud critics on the left and right, he is not as widely as disliked as, say, Facebook founder Mark Zuckerberg, polling has found, probably in part because Amazon itself is broadly popular. And he has something else that your standard departing CEO doesn’t have: $200 billion at his disposal to expand his influence and burnish his legacy.

To be sure, that money could prove double-edged: Bezos remains Amazon’s largest individual shareholder, and if Amazon keeps surging and surging, Bezos will keep getting wealthier and wealthier. The tech baron who became the poster child for income inequality — proponents of a wealth tax constructed a guillotine outside his mansion this summer — won’t shake off scrutiny easily.

But the headlines that surround Bezos, 57, over the next few decades of his life will likely center on friendlier terrain. It won’t be Bezos but Andy Jassy, his successor, who gets hauled before Congress to face questions about whether Amazon has too much power.

There is ample precedent for America’s tech CEOs finding their second act in public life once relinquishing the top role at their companies. Eric Schmidt, the longtime No. 1 at Google, became the tip of the spear of Google’s lobbying operation as the company’s executive chair. Bill Gates resigned from his role as Microsoft’s CEO in 2000 to become executive chairman, and then spent the next two decades building out the Bill and Melinda Gates Foundation; today, during the coronavirus pandemic, he is one of America’s most influential voices on public health.

That other Seattle tech mega-billionaire, Gates, serves as the 21st-century model for the founder-cum-philanthropist. Like Bezos two decades later, Gates had earned a reputation as a cold-blooded corporate killer — but his philanthropy in recent years has helped make him into a widely liked figure. He was even awarded the Presidential Medal of Freedom in 2016.

Bezos on Tuesday suggested that he would try to follow a similar playbook — although his portfolio is less concentrated and involves more for-profit entities.

“As Exec Chair I will stay engaged in important Amazon initiatives but also have the time and energy I need to focus on the Day 1 Fund, the Bezos Earth Fund, Blue Origin, The Washington Post, and my other passions,” he told Amazon employees. “I’ve never had more energy, and this isn’t about retiring. I’m super passionate about the impact I think these organizations can have.”

Like Gates, Bezos’s philanthropic efforts were in their nascent stages as company CEO. Prior to about 2017 — when Bezos became the world’s richest person for a time — Bezos’s philanthropic footprint was minuscule, which was increasingly earning him negative attention. He’s set up two charitable vehicles since then: At the Day 1 Fund, Bezos has been donating about $100 million a year to charities combating homelessness, and the network of Montessori preschools he set up has barely gotten off the ground. And the $10 billion that he set aside for the Bezos Earth Fund is one of the biggest charitable gifts ever, but it just issued its first grants this winter, and details about its operations are scarce.

Bezos’s civic-minded, for-profit work is more developed. Two decades ago, Bezos founded Blue Origin, an attempt to commercialize space travel. He now sells about $1 billion a year in Amazon stock to finance the private company, which he has called his “most important work.”

“The only way that I can see to deploy this much financial resource is by converting my Amazon winnings into space travel. That is basically it,” he said in 2018. “Blue Origin is expensive enough to be able to use that fortune.”

And then there’s the Washington Post, which Bezos bought in 2013 for just $250 million. The landmark deal is seen as broadly having bolstered Bezos’s reputation; Bezos led a business turnaround at the newspaper, which is now profitable and has added hundreds of journalists. His ownership of the Post has opened him up to attacks from President Trump and even a blackmail attempt connected to his 2019 divorce from his wife, MacKenzie Scott.

“My stewardship of The Post and my support of its mission, which will remain unswerving, is something I will be most proud of when I’m 90 and reviewing my life, if I’m lucky enough to live that long, regardless of any complexities it creates for me,” Bezos wrote when confronted by Trump allies with a threat to publish nude photos of him.

That extraordinary saga and its fallout helped cement Bezos as one of America’s celebrity CEOs and an occasional gossip figure. His personal life will probably remain more colorful than Zuckerberg’s or Alphabet CEO Sundar Pichai’s, for instance. He will likely still show up on a red carpet or two. Maybe he’ll buy an NFL team. The word “Bezos” will still draw clicks in a tabloid headline.

But the story of Jeff Bezos is about to shift abruptly. The billionaire’s decisions will still have profound implications across this planet and maybe others. But that power will mutate from the corporate to the individual — and from the obvious to the more hidden.