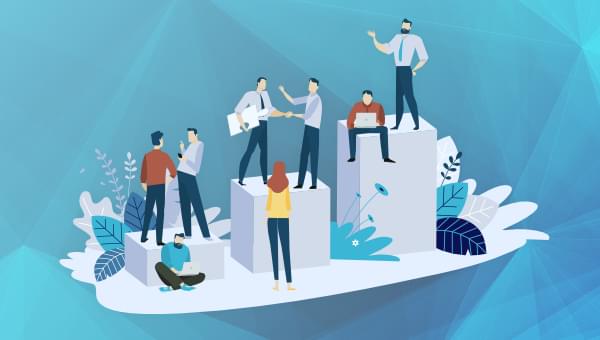 What’s the easiest way to get promoted? Work hard, do a great job, add value, right?

Ask any experienced employer and they’ll tell you. The absolute last thing they want to do is promote a hardworking employee who does a great job. It’s the fast track to failure.

This sounds brutal and unfair.

If you do a great job in your role as a developer, don’t you deserve a promotion as a reward for your hard work?

Well, who are the people who deserve and receive these coveted promotions, and what makes these developers so special?

Why Developers Won’t Receive the Promotions They Deserve

Many developers have misguided ideas about the job and promotions market. These naive (and incorrect) ideas include:

What if you believe these ideas?

If you do, you’re setting yourself up for career stagnation and crushing disappointment. Paul Ingevaldson, in an article for Computerworld, shares the hidden reality of the job and promotions market.

Today’s topic is the question I most often received as an IT manager: “Why can’t I get promoted?”

The person who has done a good or even a great job should be given praise and monetary rewards, but he shouldn’t be promoted. The business world is littered with great salespeople who failed as sales managers, great engineers who failed as engineering managers, and great IT analysts who failed as IT managers.

I’m not talking about training or skills. 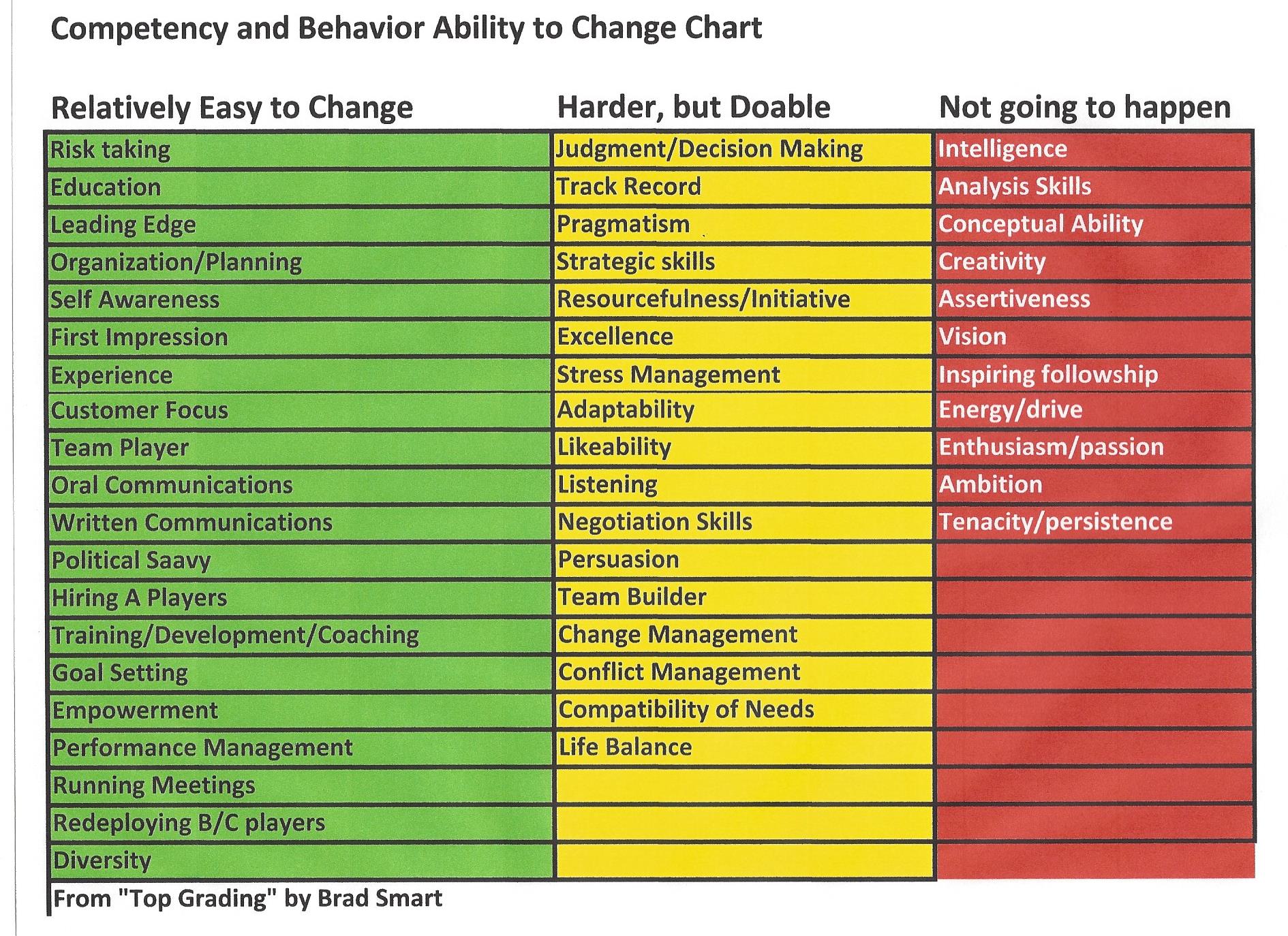 Here’s the bad news about core competencies. Many of the ones listed above are difficult to learn or improve. However, difficult isn’t impossible.

This is the problem.

What Developers Need to Win Promotions

The list isn’t long, but it does require some upfront work.

Let’s take a closer look at each of these.

You need an alliance of people inside and outside your company. Your alliance will vary depending on your specific needs. Here’s a shortlist of the people and resources you may need in your group:

Next, you’ll need a list of the core competencies, abilities, skills, and resources required to perform well in your new role.

Here’s where things get difficult.

You’ll need to map out the political landscape in your current role and your new role, whether that’s in the same company or a different one.

You’ll need this for both your current and desired roles. Here are some political questions you may need answers to.

You can branch out from there, asking the questions that make sense for your situation. Doing these gives you clarity, showing you how to navigate the political climate in your target role.

How can you assure the above people that you’re a great fit for the role you’re pursuing? There are three ways you can do this.

Continue reading Secret Strategies to Win Promotions Other Devs Can’t Get on SitePoint.