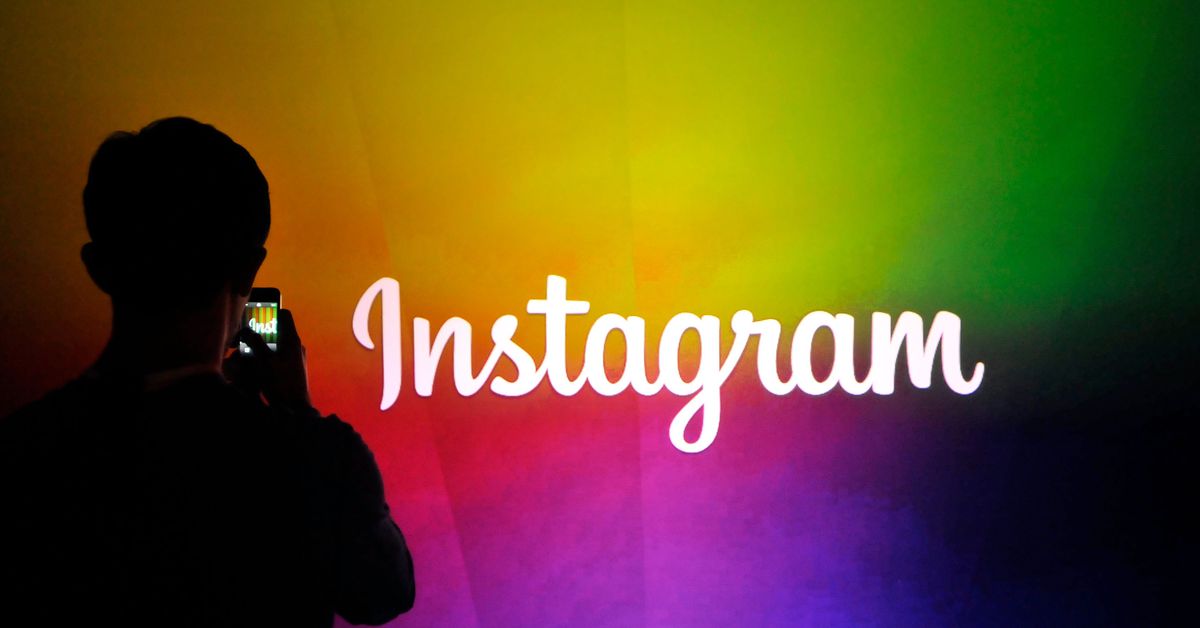 When Facebook made a bid to buy Instagram in 2012 for a record-setting $1 billion, many people thought Mark Zuckerberg was making a mistake.

But purchasing Instagram turned out to be one of the best tech acquisitions of all time, helping secure Facebook’s dominance in social media for years to come. It did that by quickly imprinting its influence on the famously simple photo-sharing app, adding new features that helped it grow to more than 1 billion users.

This kind of change could be controversial, even internally. Case in point: Some early employees resisted getting rid of Instagram’s old requirement that every photo on the app had to be square-shaped.

“It sounds so small now, but at the time, it was a sacred cow of the company,” said Instagram co-head of product Ashley Yuki.

Today, Instagram is still grappling with the challenge of keeping up with its social media competition — namely, TikTok — while trying not to lose the original quality that made the app special in the first place.

We explore the changing identity of Instagram for our third episode of the new season of Land of the Giants, Vox Media Podcast Network’s award-winning narrative podcast series about the most influential tech companies of our time. This season, Recode and The Verge have teamed up over the course of seven episodes to tell the story of Facebook’s journey to becoming Meta, featuring interviews with current and former executives.

Listen to the third episode of Land of the Giants: The Facebook/Meta Disruption, and catch the first two episodes on Apple Podcasts, Google Podcasts, Spotify, or wherever you get your podcasts.