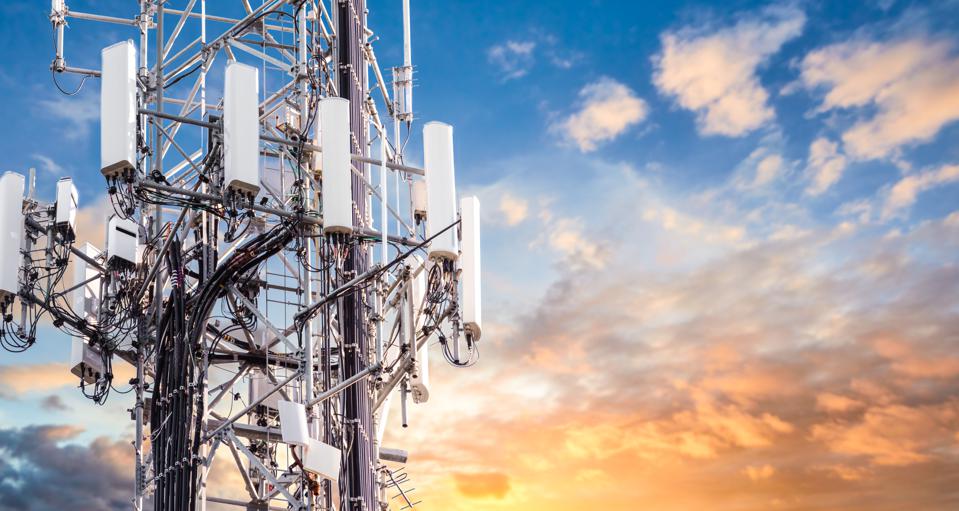 If you want to understand the future of work, observe closely what the telcos are doing, and what they’re investing in.

Even after COVID-19 subsides, it’s likely that our technology landscape is forever changed. In the U.S., for example, an estimated half of the current workforce is working remotely, with three in five saying they want to continue doing so. Our tech infrastructure itself is changing, with profound implications.

As a member of Google’s Office of the CTO (OCTO) team that works closely with some of the world’s leading communications service providers (CSPs), I’ve found that if you want to understand the future of work, observe closely what the telcos are doing with their investments.

5G could not have happened at a more necessary time

5G networks promise better connectivity, higher speeds, and less latency, or the time it takes for a signal to travel from a wireless device to a data center and back. These networks are a cornerstone of so-called “edge computing,” bringing data analysis, computing, and communication capabilities closer to places where data is both sensed and then put to use.

In many cases, like mobile gaming or human-robot interactions in a factory, a 5G network is more efficient than its predecessor systems. It can also enable new applications requiring high bandwidth speed, low latency, and faster decision-making. Industries that will benefit the most from these more powerful wireless networks include manufacturing, gaming, tech, and entertainment. Businesses that stream video, manage remote fleets, or operate industrial robots are also candidates. Doctors unable to travel to remote locations can perform more thorough examinations virtually.

From there, developments like smart cities, telemedicine, AI-enabled customer service or personalization systems, and precision agriculture are possible. A 5G network also fosters applications like artificial reality and virtual reality. In a recent report, Accenture highlighted the critical role CSPs have played in 2020, stating that 5G advances could affect product development, education, and urban infrastructure, among other things.

One notable example of this sped-up development involves my employer, Google Cloud, and Spain’s Telefónica. Last June we announced a partnership that included greater involvement in 5G technologies for consumers and businesses, and a cloud region in Spain dedicated to supporting Telefonica’s network.

José María Álvarez-Pallete, Chairman & CEO Telefónica, noted that this year’s pandemic had led to the rapid adoption of behaviors like remote work, plus online education and entertainment. These are likely to remain important even after the pandemic ends, underlining the importance of connectivity. These are also part of the basis for why 5G will be so important.

Google’s Communications Service Provider Strategy, announced in March 2020, already aims to provide a more open approach to the telco edge by combining Anthos, a multicloud platform based on open standards, with access to Google Cloud services from more than 140 network edge computing locations. Those immediately bring computing closer to customers, and with a 5G network, there will be even less latency.

Related: Get an in-depth look at each layer of the Anthos platform and how to leverage its capabilities. Download the free ebook, “Anthos under the hood: The technologies that will transform enterprise applications.”

Investment in infrastructure is needed to bridge potential tech inequities

Although 5G has the potential to extend network coverage and provide added redundancy into the 140 new network edge locations without a lot of additional infrastructure, it also highlights the issue of tech inequality. The European Union—which is where I’m located—estimates that 37% of employees in the EU can telework, but there are stark differences in the ability to do so, with sharp divisions between high- and low-paid workers, between white- and blue-collar workers, and gender types.

The gap of “haves” and “have-nots” is even more stark in public education, with poorer students lacking both hardware and bandwidth. In Europe, at least, a significant amount of public spending is expected to be deployed for this problem. A minimum threshold of good bandwidth could become as important a civil standard as a minimal threshold of clean water. If 5G networks really are cheaper for consumers and create new industries, they are also likely to be more widespread—much in the way electricity has become more accessible.

Inevitably, we will all identify more issues as remote collaboration expands, especially in trying to maintain the human connection as well as the digital one. I look forward to continuing my conversations with telco execs in the months ahead to see how they bring people together the longer we are all so far apart, but I am encouraged by what I’ve seen so far. Telcos are working hard to create the bandwidth and accessibility that we all need to collaborate in rich and meaningful conversations. It’ll be interesting to see what they come up with next.

At Google Cloud, we’re partnering with telecommunications companies around the world to help them drive transformation and accelerate 5G adoption and monetization. Learn more 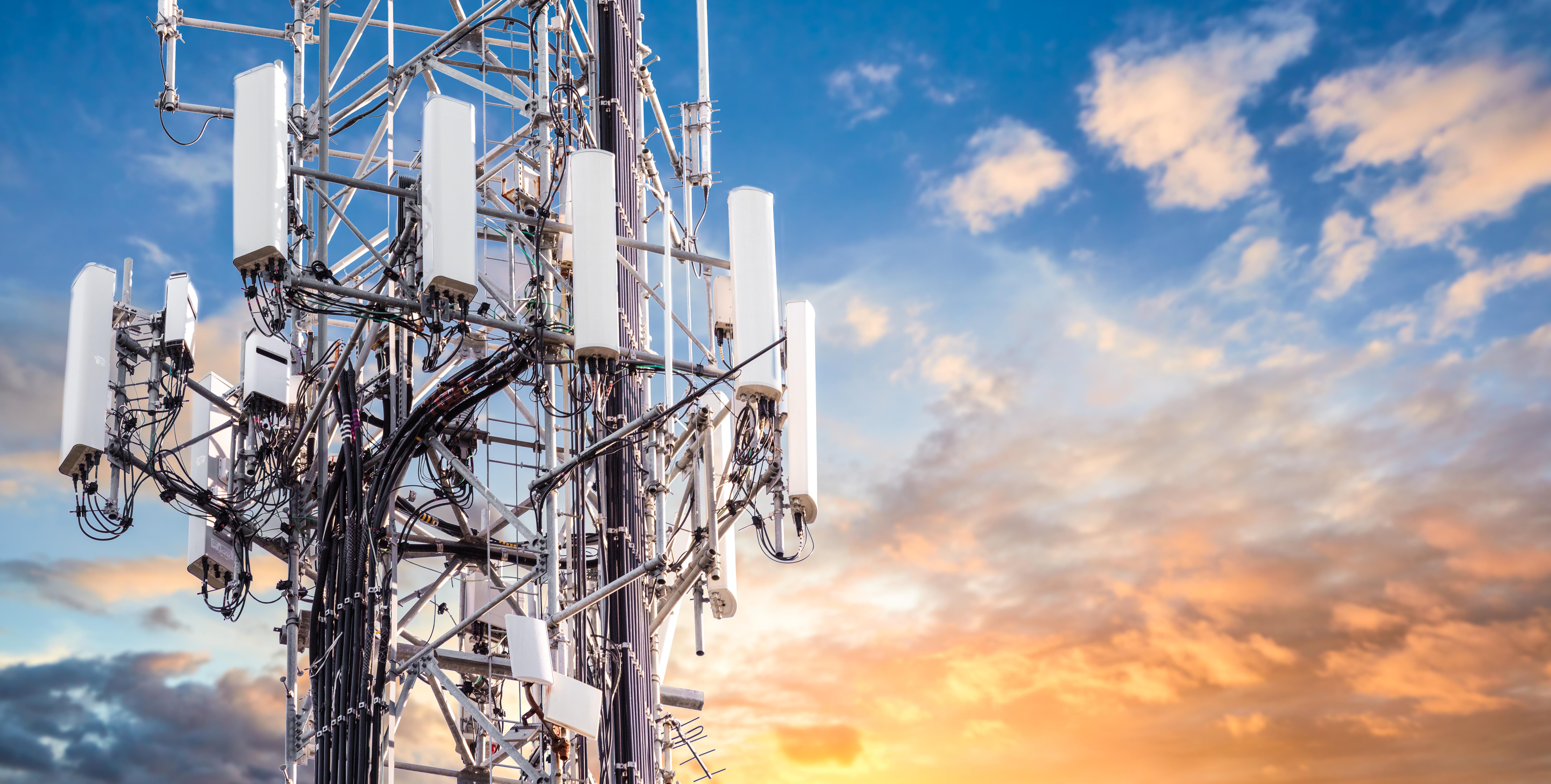