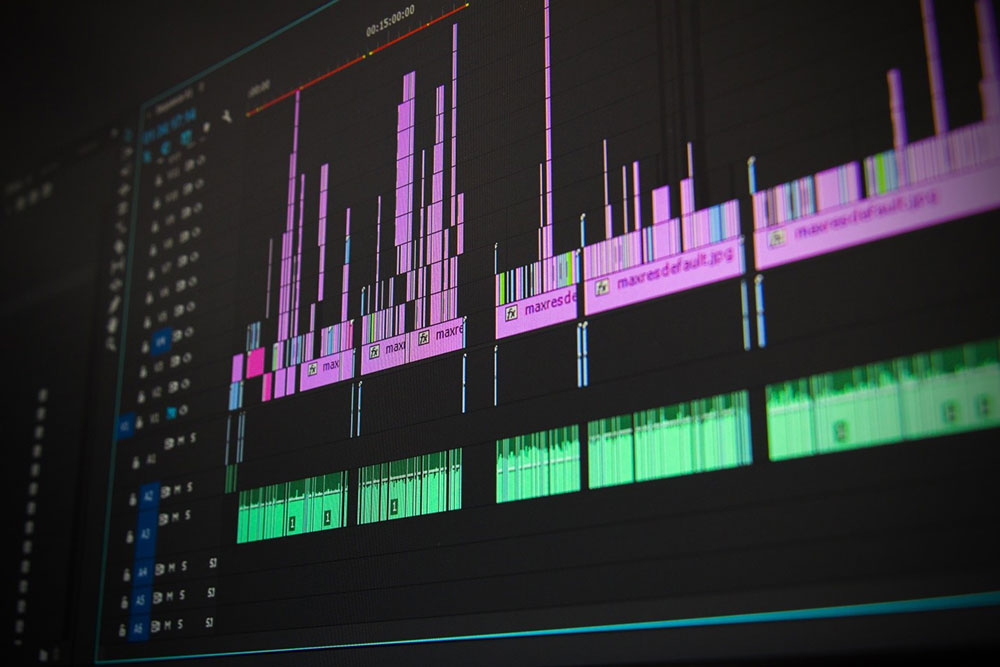 The Adobe XD is popularly regarded as a top-notch prototyping tool that lets designers exercise their inner creativity to come up with a user experience that is very similar in looks and feel to a real digital product. Adobe XD has a host of features that can make your creation noteworthy, part of which is sound design.

Sound design, in its most basic definition, is the creation or obtaining of a sound effect for a specific product. This feature is introduced into Adobe XD as audio playback, and it is very easy to use for designers. Sound is an experience in itself, and when a sound design is used correctly, it can reveal the beauty of your creation by connecting with the mood of your viewers.

Adding Audio to Your Prototype

One of the most important creators of the human experience is sound. Whether it’s the one syllabic “chime” that sounds when a form is submitted, the “swoosh” sounds when a message goes through, or even sounds that are associated with brands (e.g. Netflix sound). Sound can be a major force behind our experience, and it can keep us informed once a transaction is successful or a failed action occurs.

Adobe XD started allowing creators to add sounds to their prototypes in 2020, and this sound can be added using the Audio Playback feature on the XD. With this feature, you can use earcons or sound effects to indicate errors and successes, convey event states, use sound effects, or add branded sounds to your design to increase the experience of users on the product. A report by Veritonic and Audio UX shows that branded audio design can have a good impact on your user preferences and engagement.

If you go to the prototype mode, you can choose Audio Playback as an action you want to perform. Let’s take, for example, if you’re interested in a sound to play when a user clicks on a specific button, you can choose the button component of that action on your canvas. To do that on the Adobe XD, select “Tap” as your trigger, and the “Audio Playback” as your action.

A drop-down that gives you the option to choose a recently used audio file or upload one from your computer will appear. After creating the interaction you want, check the top-right corner in the XD for a prototype of the preview you created. After deploying your design, any user that clicks on the button will cause the audio file to play.

Adobe XD also allows you to add multiple actions as a response to a tap trigger. E.g., you can cause an Audio Playback and a Transition action to occur when a user taps on a particular button. This allows the tap action to cause the audio file to play, and a transition from where the user is to where he/she wants to be. All this is possible with the Adobe XD upgrade that ensures that it’s possible for a single action by the user to support both non-transition (Speech Playback or Audio Playback) and transitional action (Auto-Animate, Overlay, Transition, etc.).

Perks of Using Sound in Your Prototype

We’ve touched on some benefits of sound design in the section above, now, we’ll elucidate more on the biggest advantages of using sound in your prototype:

When ensuring that the right content is accessible, we hardly consider sound as a tool that can help us reach that goal. However, if you consider the number of people that are visually impaired, you’ll see that not adding sound as a guide in a product is shutting yourself from that market completely.

Sound helps to build a subconscious emotional attachment in the minds of the app users. They’ll find themselves constantly drawn to the product.

You’ve probably known that micro-interaction and other visual cues are often employed as a means of guiding users through an interface. You can take another step by adding sound. For example, click sound when a user tap on a button helps to reassure the user that an action has occurred.

Sound design can help to improve user experience immensely. It enables us to leverage the beauty in sound and help us connect with users and improve our User Interface.