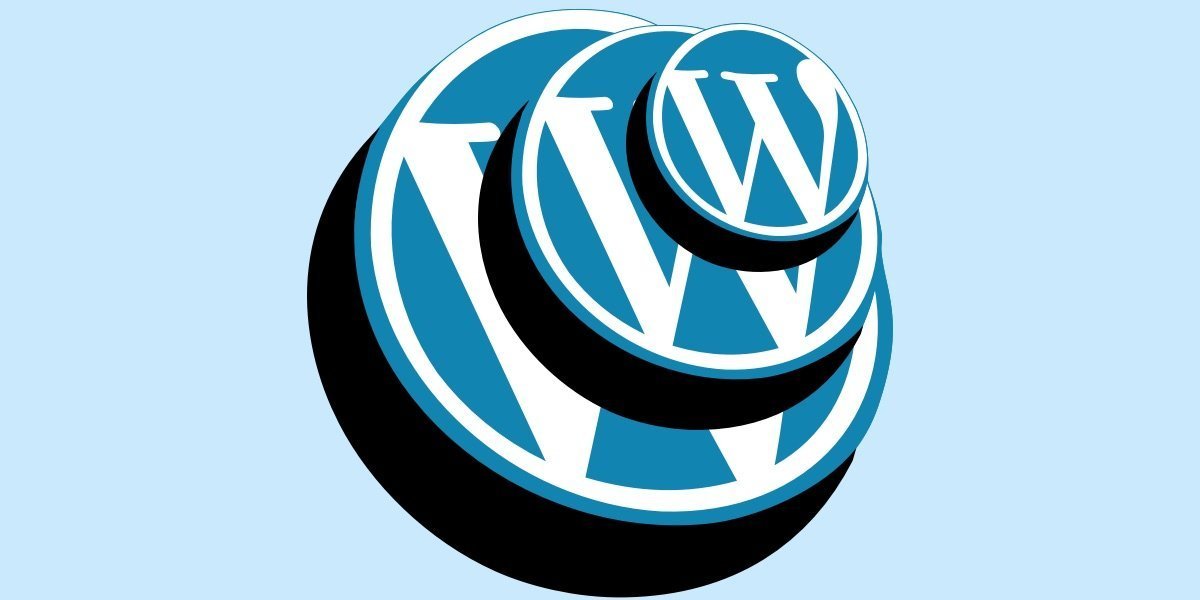 WordPress core is making the jump from jQuery 1.12.4 to jQuery 3.5.1! This is a big deal for lots of reasons — like modern features, better DX, and security improvements to name a few. Right now, the plan is to release the update in WordPress 5.7, which is slated to release on March 9. 🤞

WordPress is notorious for its backwards compatibility and you could say this change is a relic of that philosophy. A line has been drawn in the sand when it comes to jQuery, and 1.x ain’t a part of plans moving forward. But it also represents a breaking change, and that’s sorta rare in the WordPress world. Because WordPress ships with jQuery installed, many developers call that version of it rather than re-installing it in another location. That includes lots of theme and plugin developers, all of whom now need to make sure their code is compatible with jQuery 3.x.

Not doing so could result in lots on borked sites. But, hey, we have about a month left to work on it, right?

The change has actually been in the works for some time. The work began in WordPress 5.5, and 5.7 is technically the third of three phases. WordPress 5.6 is where the Core Team bumped jQuery up to version 3.5.1 and updated jQuery Migrate to help developers revert back to legacy jQuery, if needed. In other words, this has been a super methodical approach. The Core Team deserves a lot of kudos for that, including all of the communications that have gone out about the change.

I wrote something up about the transition a couple of weeks ago, including a sort of how-to for testing things in advance, and troubleshooting issues after the fact. It’s aimed at beginners, but maybe you’ll find it helpful too. Make WordPress Support has its own thorough article as well, and it calls out a plugin that the WordPress team made just for this transition. It’s pretty sweet: it can roll your site back to jQuery1.x automatically if it detects a fail. It also documents those fails and sends notifications when they happen.

The key is to start testing now in WordPress 5.6. The plan is to disable jQuery Migrate in WordPress 5.7, so waiting for that release is too late. If you do wait that long and find issues, your best path forward is likely to roll back to 5.6 anyway to take advantage of jQuery Migrate and the helper plugin.