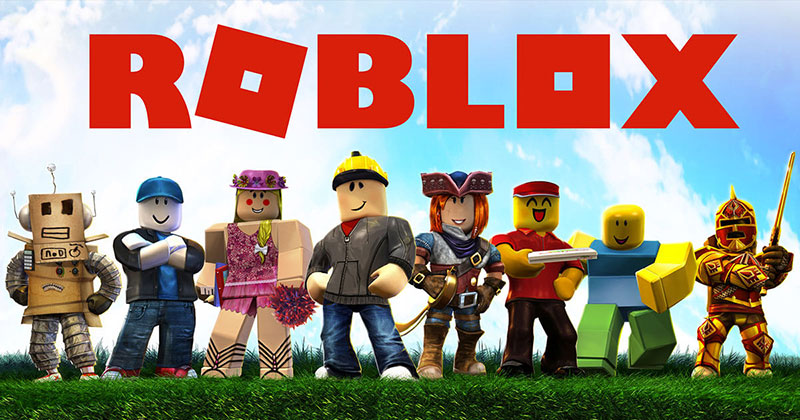 What font does Roblox use? We’ll get to that in a minute.

Fonts play a personal role in games. they help communicate a game’s theme and environment while setting standards for its content. Every gamer that has played games such as Minecraft, must be familiar with Roblox. It is currently estimated that every month, about 56 million users are on the platform.

Roblox is a digital platform where millions of people come together every day in interactive, user-generated 3D environments to visualize, create, and share experiences. On Roblox, the kinds of gameplay are as infinite as the creativity of the developers themselves. Established in 2004 by David Baszucki and Erik Cassel and published in 2006.

It was relatively small for much of Roblox’s existence, both as a forum and a business, due to the lack of interest in press coverage by both co-founder Baszucki and being “lost among the crowd” in a large number of platforms published at the same time. In the second half of the 2010s, Roblox started to expand rapidly and this increased.

The new Roblox logo, which was propelled on January 10, 2017, stars the Gill Sans Ultra Bold font, with the letter “o” substituted by square boxes. When you use Gill Sans UltraBold by Monotype, you can recreate a similar feeling to your work for those who are fans of the platform.

The popularity of these fonts is growing day by day due to the extreme characteristics and profoundly simplistic composition of the Interstate font. Such characteristics render this stylish family of fonts distinct from others. 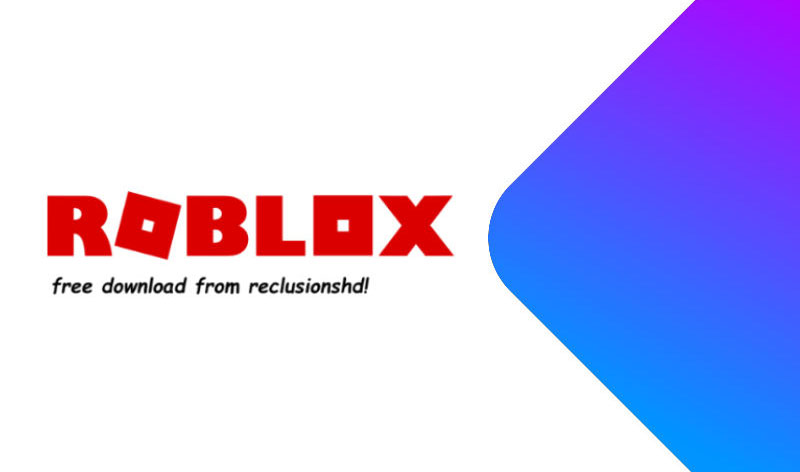 A font called Roblox-2017 based on the logo was developed by ReclusionsHD at DeviantArt. This is a font that you can use to replicate anything like the logo.

Roblox Font Family characters have few intriguing traits. Unlike other fonts, they are replacing the letter “o” with square boxes and rather bold characters. The popularity is growing day by day, as this font has keen characteristics and a highly simplistic format. These appealing features have distinguished this trendy font family from others. 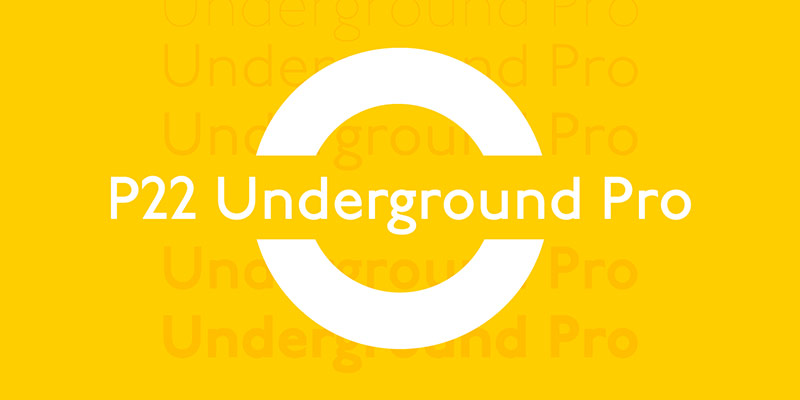 P22 Underground is an evolution of Johnston – the popular typeface used in the London Underground by Edward Johnston. It was constructed in 1916. This version is stretched to accommodate an extraordinary assortment of cuts, all available in a broad range of weights, including small caps, petite caps, and titling models.

ITC Johnston is a sans-serif humanist font. it was originally designed in 1916 by Edward Johnston. It is known for being used on the London Underground Railway. The diamond-shaped dot found on the I and J is one of the defining design features of ITC Johnston. 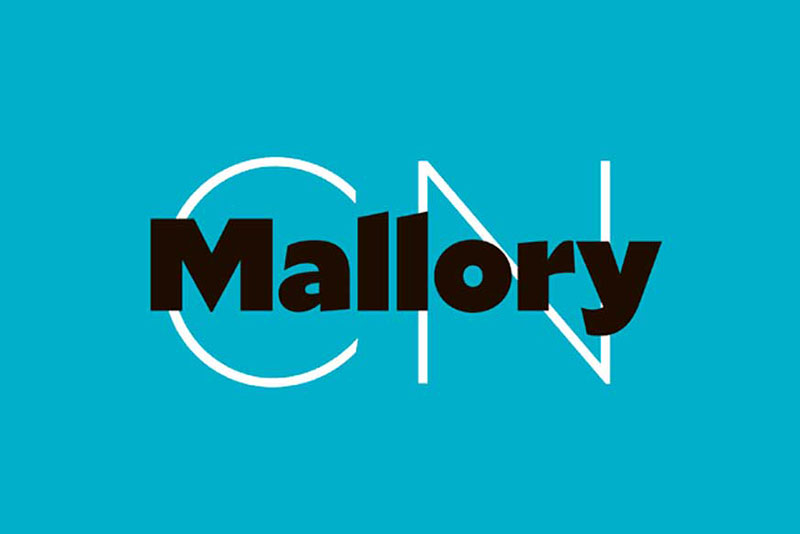 Mallory is a Tobias Frere-Jones-designed sans-serif typeface. This font was published in 2015 by Frere-Jones Type. It is Frere-Jones’ first typeface release since his split with Jonathan Hoefler, a longtime business partner. The style takes influence from both British and American typefaces, which seems to me to be a cross between Gotham and Gill Sans. As well as a MicroPlus optical scale, Mallory is available in eight weights with corresponding italics, created especially for use on small sizes and low-resolution screens. 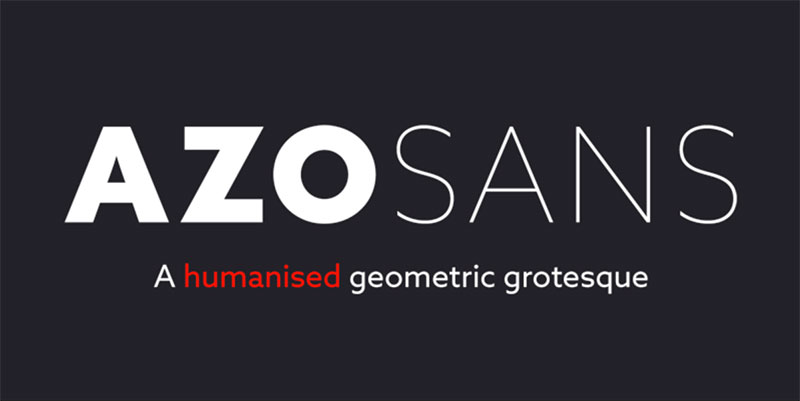 Azo Sans is loosely based on the fundamental forms of geometry. It is a contemporary geometric grotesque. It is constructed and inspired by the constructivist typefaces of the 1920s geometrically but is instilled with a humanistic quality.

Azo Sans is full of nuances that soften the strictness of pure geometry, making the typeface in longer texts more human and enjoyable to read. 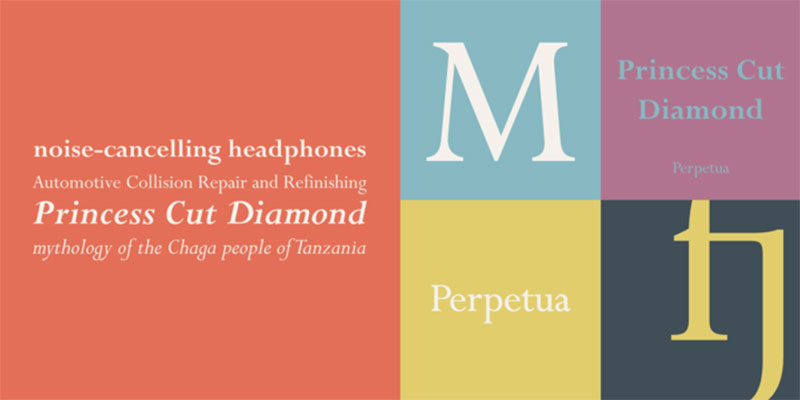 Perpetua is a typeface of the Transitional Serif. It was invented by Eric Gill and published in 1929 by Monotype. Gill’s experience as a stonecutter inspired the style and includes several distinctive letterforms, such as the lowercase, which starts with a sharp point rather than a serif. Perpetua was mostly modeled as a book face, but it also contains a variant of the show known as Perpetua Titling.

Larish Neue is a Radim Peško serif font. It was designed and published by RP Digital Type Foundry. The design was based on Larish Alte from Peško but has been revised to have a more up-to-date design. Larish Neue is somewhat less unconventional than Larish Alte, but there are still many distinguishing letter shapes, such as the lowercase f. 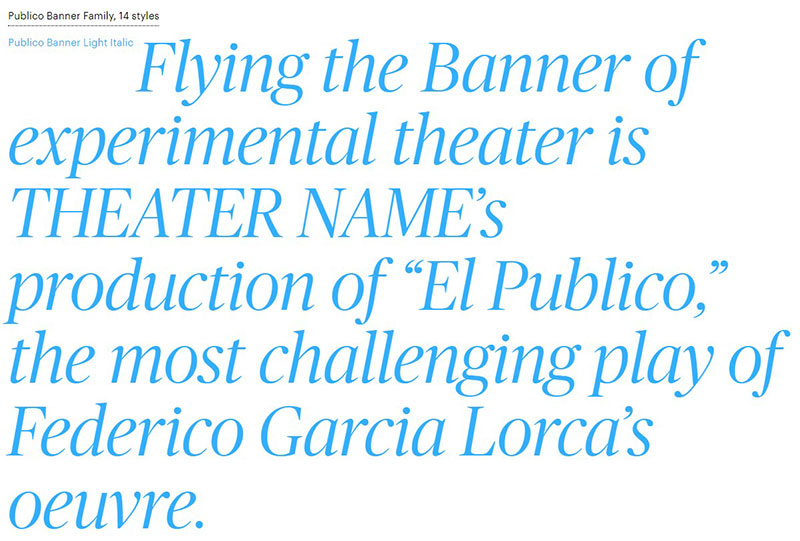 Publico was designed by Paul Barnes and Christian Schwartz as a serif typeface. Three distinguishing changes are open: Public Document, Public Display, and Public Banner. With convenient reading in mind, Publico Text was created. Publico Show was built for a more striking headline use, and with its pronounced disparity between thick and thin strokes, Publico Banner was created for use in huge sizes. Publico Banner can have a very 1970s feel to it when set tightly.

Basis Grotesque is a sans-serif typeface designed by Colophon Foundry’s Anthony Sheret and Edd Harrington. It was originally produced for the photography journal Hotshoe in 2012.

First, it was used as a system typeface and then later stretched and promulgated in 2015 as a commercial font. In some of the quirks, the concept was influenced by early grotesques but reels to end up with something that Colophon defines as more behaved and shapely.” Basis Grotesque is available with matching italics and a monospaced version in five weights. 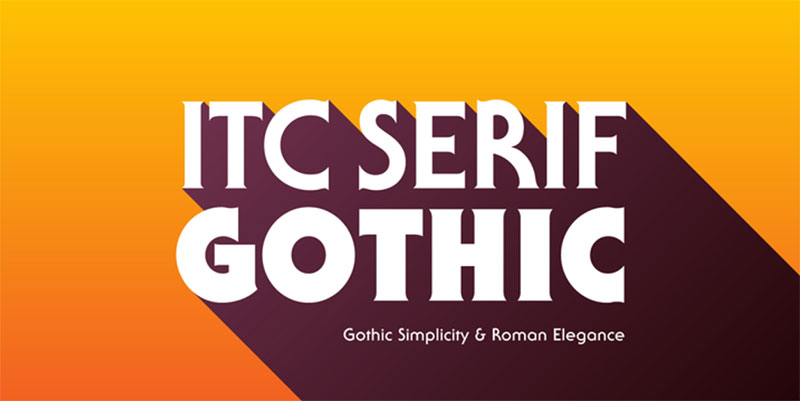 The hybrid serif/gothic typeface designed by Herb Lubalin and Tony DeSpigna in 1972 is ITC Serif Gothic. The layout is loosely based on Avant-Garde, the geometric sans-serif of Lubalin. The only difference is that there are subtle serifs added. As it was used in the original Star Wars and Star Trek posters, this typeface evokes the 1970s like no other, especially 70s science fiction. There are no italic types in ITC Serif Gothic, but it is available in six weights: Medium, Roman, Bold, ExtraBold, Heavy, and Black.

Other font uses in Roblox

All of these Roblox fonts play an important role in highlighting one thing in video games, or they could even be used to observe the theme of the sport. In TextBox, TextLabel, and TextButton, Font Enum is used to determine how a GUI element renders its text. The bold, italic, and/or light variants of some fonts are.

It is not the same as what makes a great brand or blurb for a game as what makes good in-game text. The expressive form will do the job of drawing attention, credit, and interest, but in the thick of the action, it’s not what gamers are looking for.

If you enjoyed reading this article about what font does Roblox use, you should read these as well: