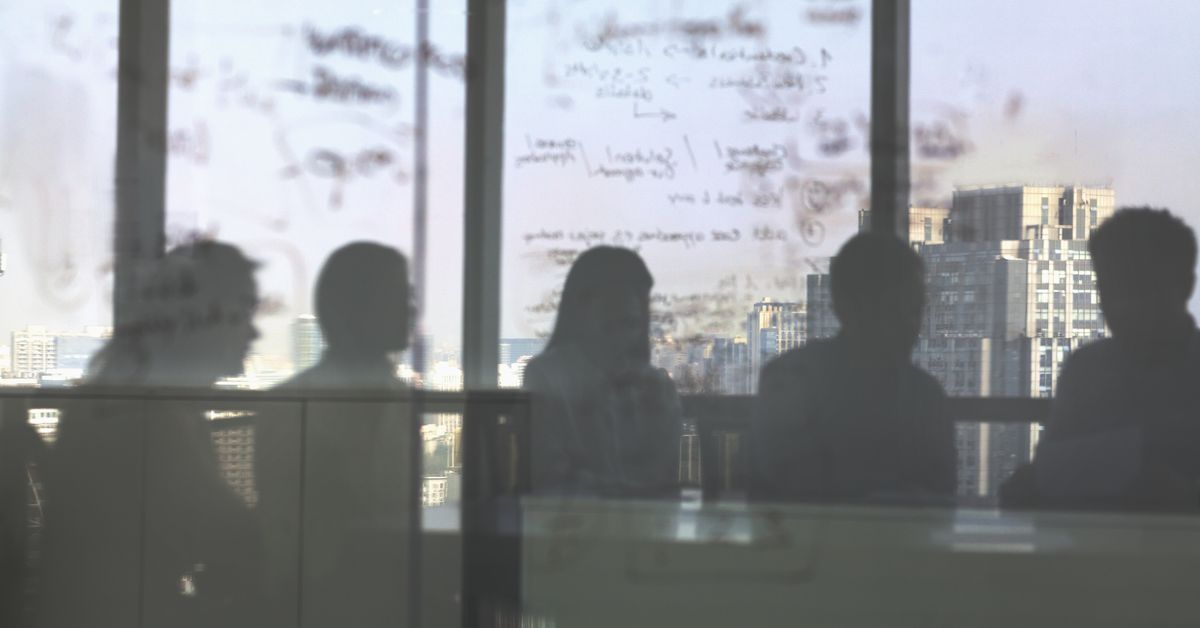 After a national reckoning in the summer of 2020 following the police killing of George Floyd and the subsequent Black Lives Matter protests around the country, public and private companies alike vowed to add Black directors to their corporate boards. Some promising developments suggest greater board diversity could actually happen. There are also other ways companies could hurry it along.

Nasdaq submitted a proposal in December that would require companies listed on its exchange to report their board diversity and have — or at least explain why they don’t have — at least one person who identifies as a woman and one person who identifies as an underrepresented minority or LGBTQ person on their board. Investment companies BlackRock and State Street are asking companies they invest in to report their board diversity and improve it. Most notably, California passed a law requiring businesses headquartered there to have at least one board member from an underrepresented community by the end of 2021.

The diversity of a company’s board is important for a number of reasons.

A company’s board of directors is in charge of representing shareholder interests and making sure the company’s financials are accurate, as well as picking the company’s CEO and holding that person to task. The board sets the tone for the whole company, and its members serve as an example for what the company stands for.

“Employees, customers, and investors are diverse,” Nell Minow, vice chair of Value Edge Advisors, a consulting firm specializing in corporate governance issues, said. “If the people playing this essential role are not diverse, how are they going know what they need to know to do their job? They aren’t.”

Indeed, a board affects how a company functions and how well it performs. A number of studies, including ones by McKinsey & Company, BCG, and Deloitte, have shown a correlation between diverse leadership and a company’s financial performance. Stocks for socially responsible companies that abide by certain criteria for environmental, social, and corporate governance, or ESG, are outperforming their peers.

Despite all this, boards are too often woefully white and male. Nasdaq found that in the six months prior to its diversity proposal, 75 percent of companies listed on the exchange wouldn’t have met the proposal’s arguably easy diversity requirements.

Women hold only about a quarter of board seats at the biggest 1,000 companies in the US, according to corporate governance data firm Equilar. While there’s slight variation by industry, it’s uniformly low.

The same goes for ethnic diversity. Board representation of Black, Latinx, and Asian people is typically way lower than their representation in the population at large.

And while diversity has ticked up, change has been very slow going.

What companies can do to speed things up

Many companies have made excuses for why their boards aren’t diverse, and their reasoning generally boils down to a couple things: 1) It takes time, or 2) There aren’t enough diverse people in the pool. Fortunately, both those problems are solvable.

Companies often point to the fact that they can add diverse candidates only when board seats open up. However, there’s nothing obligating board members to keep nominating themselves at the end of their typically one- to three-year terms. Of course, having a seat on a board comes with a lot of perks, such as pay and stock options, so board members are loath to give that up.

So instead of waiting for members to leave, companies could potentially add more board seats and fill those with diverse candidates. Companies could also install tenure limits to accomplish the same goal. The average director tenure is currently around eight years, down from nine and a half years in 2015, according to Equilar. Limits could ensure more turnover.

Then there’s the pipeline problem: Companies often look for CEOs and former CEOs to fill board seats. The chief executive role is a rarified position that also suffers from a lack of diversity, so using a feeder pool known for that is a bad place to start. Instead, companies should continue to look further afield for new board members.

Broadening their base of board candidates to include general counsels, law school professors, heads of charities, cyber security experts, and business school professors, among others, will lead to greater diversity of thought as well as of gender and race.

Otherwise, what’s the point? In Minow’s words: “Why not just have one person on the board if they’re all coming from the same place?”

There’s huge moral and financial pressure on companies right now to diversify their boards. Some are making progress, but it might take some more systematic change before we get to more diverse, inclusive corporate boards from the companies who promised it last summer.