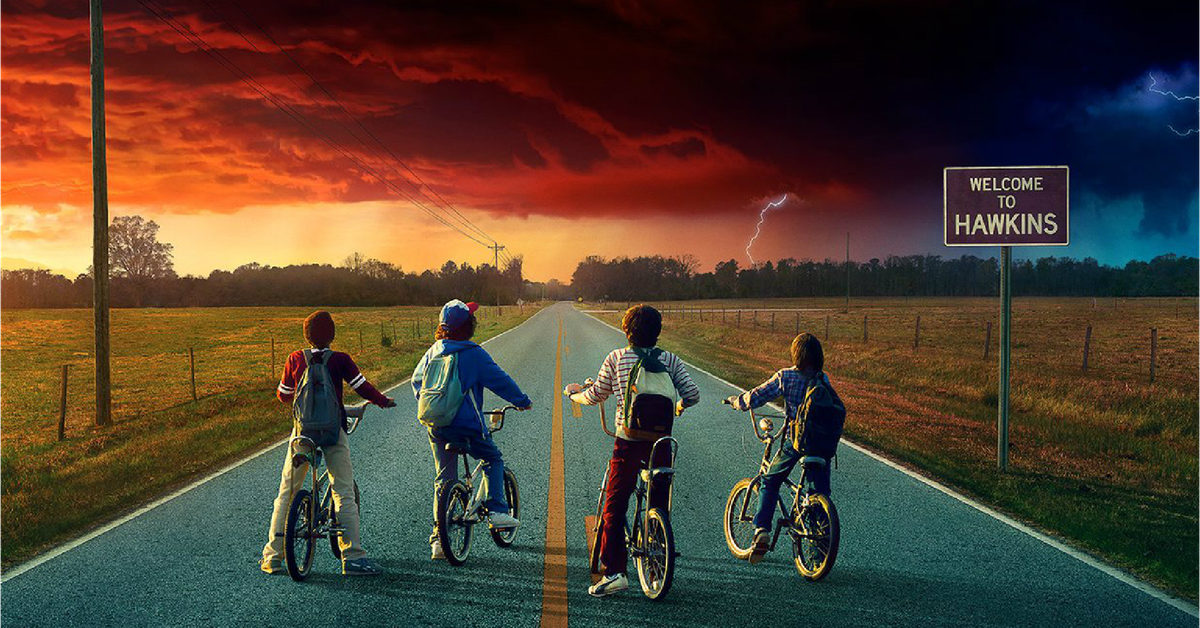 On Tuesday, Netflix formally told investors that is in the “early stages of further expanding into games,” saying that it’s an extension of experiments the company has done with a handful of choose-your-own-adventure-style interactive programs, like 2018’s Bandersnatch.

It’s a move that is both obvious and surprising, and we’ll discuss why in a minute. First, here’s how Netflix says it will work:

If you have paid attention to Netflix over the years, you have seen this move coming: Netflix executives, starting with CEO Reed Hastings, have mused for years about the fact that games are a major source of competition for Netflix users’ time and money. More concretely, the Information reported earlier this spring that the company was considering offering a bundle of games to subscribers, similar to the ones Apple offers via its Apple Arcade service. And last week, Bloomberg reported that Netflix had hired an executive to run its upcoming games service.

On the other hand: If you’ve paid attention to Netflix over the years, you may also view this as a real departure from the company’s strategy — namely, from its insistence on focusing on doing one thing well.

For years, Netflix executives have been asked when they will get into live sports or live news, or when they will add advertising to the service. The response is always the same: Netflix thinks a single-minded focus is the best way to win, and branching out beyond on-demand movies and TV shows would be a distraction.

But that seems like a stretch. When Netflix tells the story about its first move into original content, it said that it thought its customers would like House of Cards because it knew its customers like other dark political soap operas. And while Netflix didn’t know anything about making shows when it started 10 years ago, it didn’t really have to know that: It simply paid David Fincher, Kevin Spacey, and production company Media Rights Capital to make the show — and then it streamed it to customers the same way it streamed the other shows and movies it already had.

But figuring out how to make games is a very different skill set than making TV shows and movies — which is why most big entertainment companies have failed whenever they’ve tried to get into games themselves (big tech companies like Amazon, Apple, and Google have all swung and missed to varying degrees, as well). So it’s entirely possible that Netflix’s move into games could flop, too.

On the other hand: As even the most hidebound Hollywood executive knows by now, games are bigger than Hollywood, and they’re not going away. If it’s going to take a long time to figure out, it’s better to get started sooner than later.