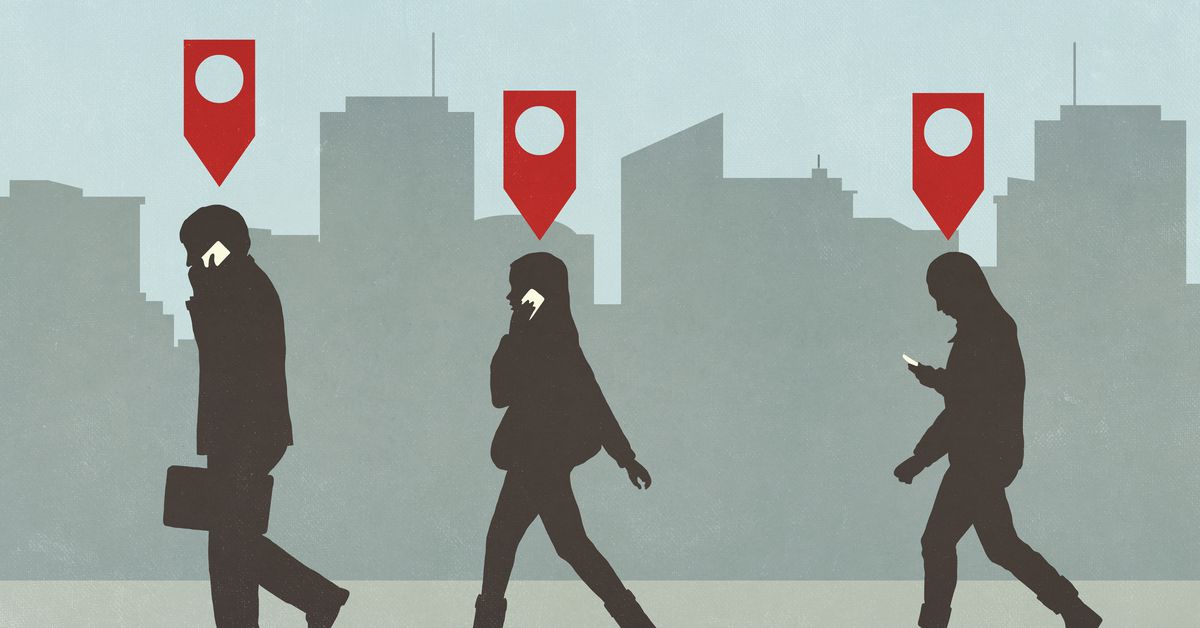 More people are turning to gig work than ever before, but since these jobs usually don’t come with employer benefits, their proliferation could worsen inequality for millions of Americans.

The number of people employed in nontraditional ways in the US rose to a record 51 million this year, an unprecedented 34 percent jump compared to 2020, according to new data from MBO Partners, a company that provides business solutions to the independent workforce and has conducted a long-running study of the group. These types of workers — which include contract workers, people who are self-employed, temporary and on-call workers, and those who get short-term jobs through online apps or marketplaces — are now equivalent to a third of US employment.

Gig work shifts the risk from employers to employees and can lead to financial volatility for those who do it, resulting in more economic and psychological stress than regular work. Most obviously, independent work doesn’t include many of the protections afforded by traditional employment. That includes things like minimum wage, overtime, paid parental leave, and employer-subsidized health care. If people’s gig work doesn’t compensate enough to pay for those extras independently, it can put people at a severe economic disadvantage compared to regular employees.

Independent work, though, has its perks. It offers workers the flexibility of being able to choose, to some extent, what, when, and where their work is.

While advocates and some policymakers are actively trying to secure the benefits of full-time employment for independent workers, progress has been piecemeal and nonlinear. California’s landmark bill AB 5 made many contractors into employees and afforded them the same benefits — but soon after it was signed into law, Proposition 22, a ballot measure sponsored by gig companies, passed and exempted many gig companies from having to consider their workers employees. The battle in California isn’t over; in August, California’s Superior Court invalidated Prop 22 and made it unenforceable, but gig companies say they are going to appeal.

In the meantime, the march toward independent work is happening nonetheless.

Growth in business registrations for companies without employees (say, an individual selling products on eBay or freelancers finding graphic design work through Upwork) has outpaced wage employment. Average weekly signups to the Freelance Union, a nonprofit that advocates for and provides resources to the growing independent workforce, grew 300 percent since the pandemic began.

While independent work grew among all employment situations, it grew fastest for people performing occasional (regularly, but without set hours per week) independent work. Those ranks grew 51 percent, to 24 million people. Many of them are doing what is commonly thought of as gig work: on-demand jobs from platforms like Uber Eats or freelance job sites.

The rise of independent work has been happening for decades and for a variety of reasons, from the dissolution of traditional employment to the proliferation of online platforms that connect people with this kind of work. Like many trends, it was accelerated by the pandemic — economic instability historically increases independent work — but it shows no signs of going away when the pandemic is over. And so the jump in gig workers in the US is something we should all be paying attention to.

Why are people choosing gig work?

Despite a rapid economic recovery, there are still 6 million fewer employed Americans than there were pre-pandemic, according to Bureau of Labor Statistics data. Many of those have had to turn to independent work — which often gets missed by the BLS data — to compensate.

Other independent workers do have regular jobs, but those jobs just don’t provide enough money. Nearly three-quarters of new part-time independents in the MBO survey said they took on independent work to supplement their incomes.

“Making ends meet has just gotten harder and harder,” Steve King, a board member at MBO and a future of work expert, told Recode. “In our world, it’s very challenging for a lot of people to hit their monthly target.”

Low wages aren’t the only shortcomings of traditional employment.

“By and large, what we’ve seen over the last four and a half decades is just huge erosion of worker leverage in a way that’s led to just incredibly low job quality for huge swaths of our labor market: low wages, low benefits, bad hours, bad working conditions,” Heidi Shierholz, director of policy at Economic Policy Institute think tank and former chief economist at the US Labor Department, told Recode.

“We know that the quality of these [independent] jobs they say they’re choosing are often just incredibly bad,” Shierholz said. “And that means their other choices are also really, really bad.”

increasingly in-demand during the pandemic, which jarred people into rethinking the primacy of work in general in their lives. Such work is especially important to people with child care or elder care responsibilities, or for people with disabilities where regular employment is difficult.

“I think one of the big things is that online platform work is really enabling people who are looking for greater flexibility,” Adam Ozimek, chief economist at freelancing platform Upwork, told Recode. “A lot of people had a taste of working remotely this year and they see the flexibility that comes with that, and they want even more.”

An increasing share of traditional employees (29 percent) even views independent work as less risky than theirs, according to MBO. Two-thirds of independent workers think so.

Then there’s the issue of misclassification driving the growth in independent workers. Industries as far afield as construction and ride-hailing are increasingly calling their workers contractors rather than employees. The distinction, while sometimes legally dubious, is economically advantageous. Employers can save about 25 percent by switching employees to contract workers, according to estimates from the Economic Policy Institute. The savings come from employers not having to pay things like unemployment insurance, workers’ compensation, and paid leave.

How do you protect the growing ranks of independent workers?

Not having protections like unemployment insurance or employer-subsidized health care means events like an accident, a new child, or a global pandemic could negatively affect independent workers more than traditional ones.

“Freelancers don’t have the social safety net to rely on to get them through the weeks or months that they’re out of work,” Rafael Espinal, executive director of the Freelancers Union, told Recode.

The union is one of many advocates working to create something called portable benefits so that independent workers get things like paid leave, unemployment insurance, retirement plans, and affordable health care, regardless of their employment status.

So far, fewer than 10 states have guaranteed paid employment leave for new parents that would include gig workers. Biden’s proposed American Families Plan would create a “national comprehensive” paid family leave plan that the Freelancers Union is hoping will include freelancers. The proposal is still being fought out in Congress, so even if it passes, what it will ultimately include is up in the air. Independent workers are not included in the Family and Medical Leave Act, which gives workers job protection during unpaid leave.

“When the budget passes, we will have to ensure independent workers are included in the implementation of the program,” Espinal said. “It shouldn’t be a hard lift given that a handful of states were able to successfully implement a similar program.”

And paid leave is just the tip of the iceberg when it comes to benefits. It’s not enough to deal with all the needs of the rapidly growing number of freelance and independent workers, who represent a substantial share of the US workforce.

Espinal believes the onus lies with the government to protect independent workers.

“If it becomes unsustainable, it’s because the federal government failed to react,” Espinal said. “I do believe that the silver lining to this pandemic is that it shocks the federal and state governments to the point where they have to react and look at how they create a safety net for millions of people who traditionally have gone without one.”