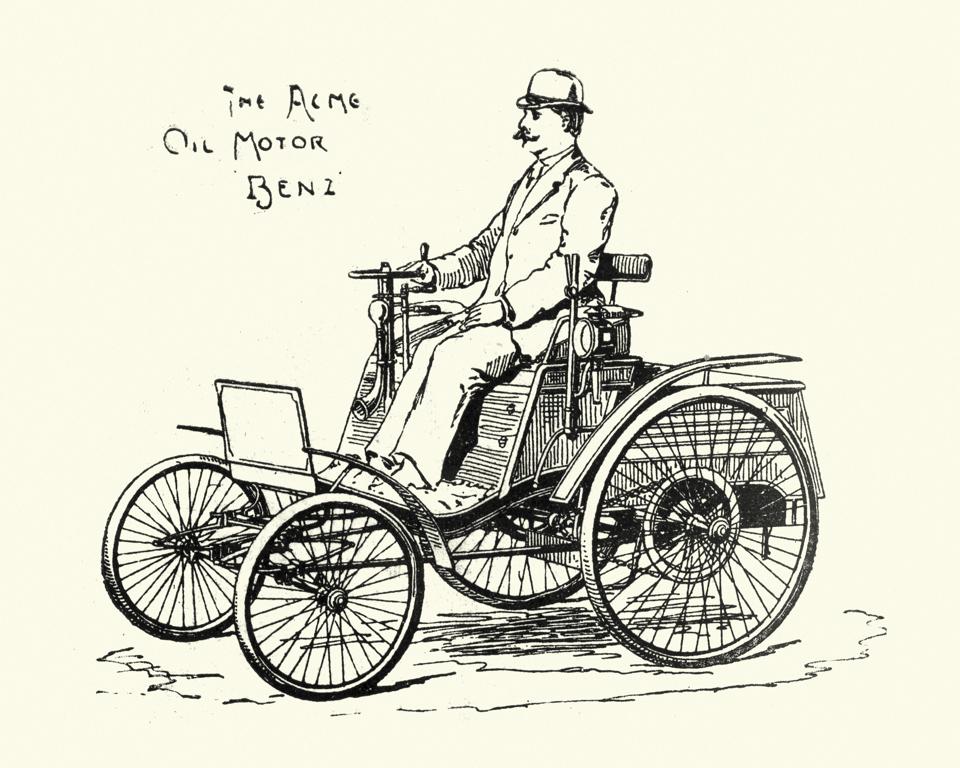 Want to figure out if a technology innovation is a game changer? Often you need look no further than how we talk about it. In particular, look for terms that convey an absence of something.

Words of negation early in the life of an innovation suggest that it is radically different than what’s come before.

The first automobiles were called “horseless carriages.” Not long after came radio, or “the wireless”—music and speech in your home, from a box with no wires! That term of negation was revived in the early days of mobile for “wireless phones” before phones were “smart.”

As I wrote elsewhere, creating a description from negation says something important—that the innovation is so different from what we know that we can only describe it by what it’s missing. It’s only as we become familiar with a new innovation that we begin to develop a more extensive and descriptive lexicon for it.

By focusing only on a feature that’s being left behind (sorry, horse), the language of negation suggests the most dramatic of changes. This is special to me because today’s most important technological innovation, cloud computing, is rich in negation language.

“Cloud” itself suggests that all the computing infrastructure has disappeared into thin air. That’s odd, when you consider that building out clouds is one of history’s larger infrastructure projects, involving hundreds of billions of dollars in cloud computer servers, trenched and undersea cables, and facilities around the world.

Salesforce, an early company in the cloud, tried to negate the idea of software by using a logo composed of the word “software” with a big line through it. This presumably referred to physical instances of packaged software, which was transitioning to a model of renting software as an online service. The company currently has a market capitalization of $165 billion, largely based on software.

Cloud computer servers spin up “virtual machines,” as if the extra work the servers gain by doing the work of two or more operating systems has no physical basis.

Google App Engine, launched in 2008, made it possible to deploy and operate programs without provisioning and patching. This was the basis for what we now call “serverless computing,” a more comprehensive automated deployment in Google Cloud Functions or AWS Lambda. Servers are still very much there, it’s just that customers don’t have to provision and maintain them.

Then there’s “NoOps,” first posited in 2011 by Forrester Research. It means that much of the operational work done to keep computers going is also automated, or taken over by cloud computing companies. In fact, operations people have tweaked their roles, taking over more business-oriented jobs like monitoring the net spend on tech.

A more recent example is “no-code development,” or deploying programs to the cloud without seeming to code software. This is done by AppSheet, a company acquired by Google last month. As this AppSheet video shows, using this technology, it’s possible to turn items on a spreadsheet into dynamic elements of a shared mobile app, adding images and information that’s reflected in both the mobile app and the spreadsheet.

Yes, it’s possible to create a software application without knowing any software language. Does this mean there’s no code? On one level, yes. Formerly unqualified people are creating software. On another, no. There is a lot of complex software coding going on behind the scenes to make the act of coding possible for ordinary mortals.

That is the very big thought behind the “no-code” name: Now millions more people, anyone who can operate a spreadsheet, are potential coders. That suggests an explosion of enterprise software and attendant data, which is most likely to grow in instances and sophistication.

When this has happened before in the consumer world, it’s been a very big deal. The ease with which information can be added to online maps greatly increased their utility, building up businesses like online reservations, food delivery, and travel. Even more popular, easy-to-use blogging tools first created a publishing revolution, then inspired services like Twitter and Instagram.

Get more perspective on the future of cloud computing, and what it means for businesses. 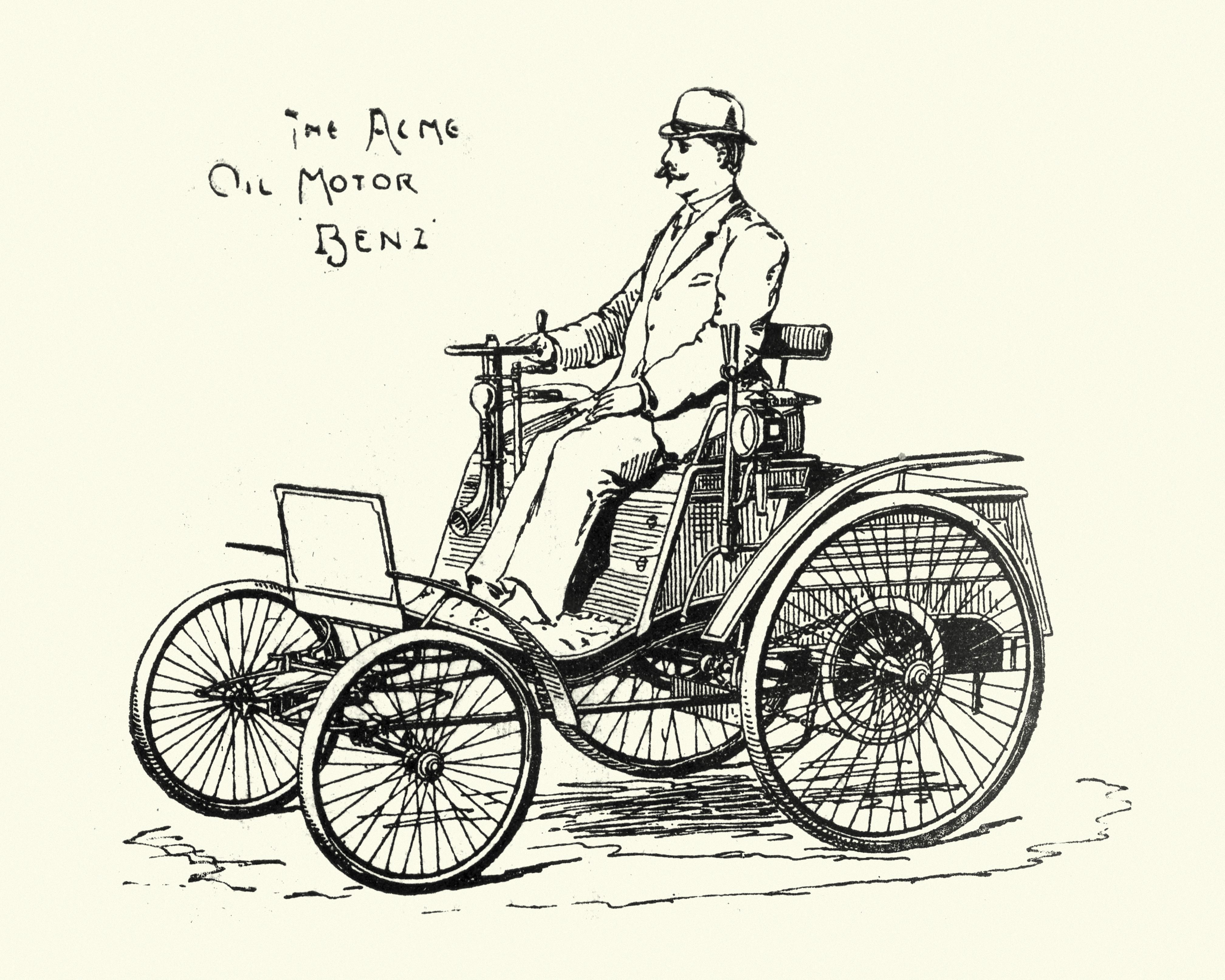