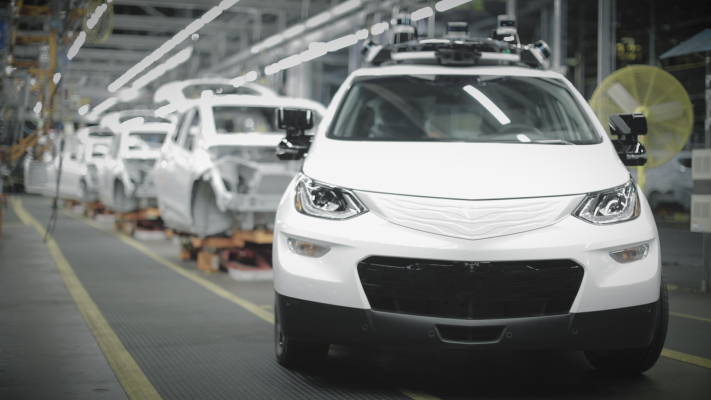 American automaker General Motors expanded its recall of Chevrolet Bolt electric vehicles on Friday due to fire risks from battery manufacturing defects. The automaker said it would seek reimbursement from LG Chem, its battery cell manufacturing partner, for what it expects to be $1 billion worth of losses.

Following the news of the recall, the third one GM has issued for this vehicle, LG Chem shares fell by 11% on Monday, and its stock price lost $6 billion in market value. GM’s shares were down 1.27% at market close.

This isn’t the first time LG Chem’s batteries have resulted in a recall from automakers. Earlier this year, Hyundai recalled 82,000 EVs due to a similar battery fire risk at an estimated cost of about $851.9 million. Hyundai’s joint battery venture was with LG Energy Solution, the specific battery unit of LG Chem, which is preparing for its initial public offering in September, but experts say the IPO could be delayed due to the recall cost.

GM’s investigation into the problems with its batteries found battery cell defects like a torn anode tab and folded separator. The recall comes a week after a fire involving a Volkswagen AG ID.3 EV with an LG Energy Solution battery. Earlier this year Volkswagen, as well as Tesla, began making moves to shift from LG Chem’s brand of pouch-type lithium-ion battery cells and towards more prismatic-type cells, like those made by CATL and Samsung SDI.

The recall leaves GM without any fully electric vehicles for sale in North America, which means it can’t compete with Tesla and other automakers as EV sales are on the rise. The loss in sales, the safety risks and the possibility of better tech on the horizon might cause GM to take its business elsewhere.

For now, there’s still work to be done together. GM said it will replace defective battery modules with new modules in the Chevy Bolt EVs and EUVs, which it says accounts for the $1 billion in losses. This is on top of the $800 million GM already is spending for the original Bolt recall last November. Battery packs are the most expensive components of the electric vehicle, on average costing about $186 per kWh, according to data from energy storage research firm Cairn ERA. GM pays about $169 per kWh, and the Bolt has a 66 kWh battery pack.

LG Chem and GM did not respond to requests for comment, so it’s not clear whether the two plan to move forward on plans announced in April to build a second U.S. battery cell factory in Tennessee. The joint venture, dubbed Ultium Cells, would aim to produce more than 70 GWh of energy.