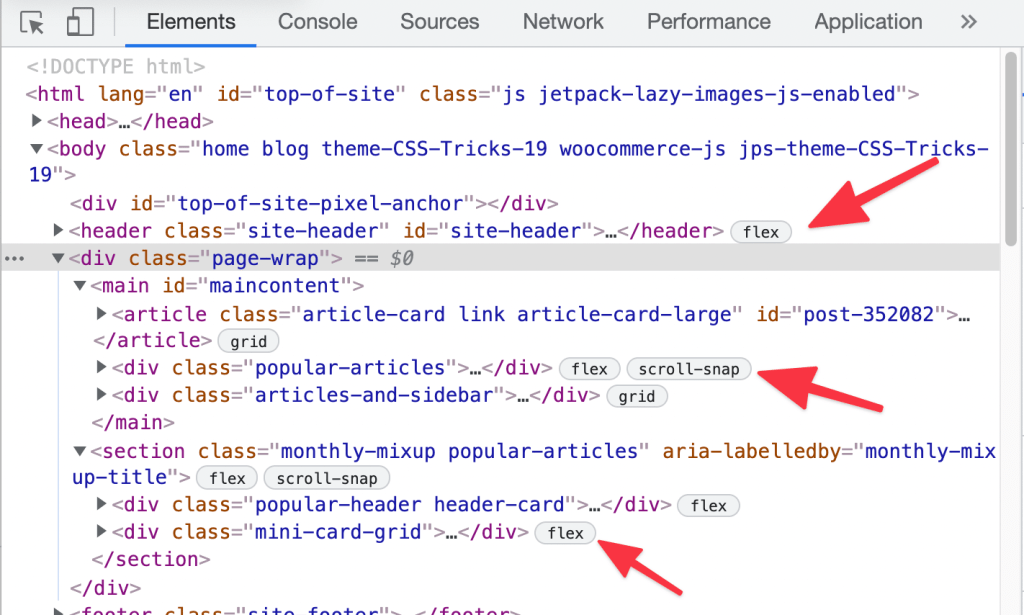 Say you have a z-index bug. Something is being covered up by something else. In my experience, a typical solution is to put position: relative on the thing so z-index works in the first place, and maybe rejigger the z-index value until the right thing is on top.

The danger here is that this sets off a little z-index war. Raising a z-index value over here fixes one bug, and then causes another by covering up some other element somewhere else when you didn’t want to. Hopefully, you can reason about the situation and fix the bugs, even if it means refactoring more z-index values than you thought you might need to.

If the “stack” of z-index values is complicated enough, you might consider an abstraction. One of the problems is that your z-index values are probably sprinkled rather randomly throughout your CSS. So, instead of simply letting that be, you can give yourself a central location for z-index values to reference later.

I’ve covered doing that as a Sass map in the past:

Now you’ve got a central place to manage those values.

Rafi Strauss has taken that a step further with OZMap. It’s also a Sass map situation, but it’s configured like this:

The idea here is that most values are auto-generated by the tool (the null values), but you can specify them if you want. That way, if you have a third-party component with a z-index value you can’t change, you plug that into the map, and then the auto-generated numbers will factor that in when you make layers on top. It also means it’s very easy to slip layers in between others.

Andy Blum wrote about this recently.

One of the great frustrations of front-end development is the unexpected interaction and overlapping of those same elements. Struggling to arrange elements along the z-axis, which extends perpendicularly through the computer screen towards and away from the viewer, is such a shared front-end experience that an element’s z-index can sometimes be used as a frustrate-o-meter gauging the developer’s mood.

The key to maintainable z-index values is understanding that z-index values can’t always be directly compared. They’re not an absolute measurement along an imaginary ruler extending out of the viewport; rather, they are a relative order between elements within the same stacking context.

Turns out there is a nice little debugging tool for stacking contexts in the form of a browser extension (Chrome and Firefox.) Andy gets into a very tricky situation where an a new one for container queries, so they are being used more and more.