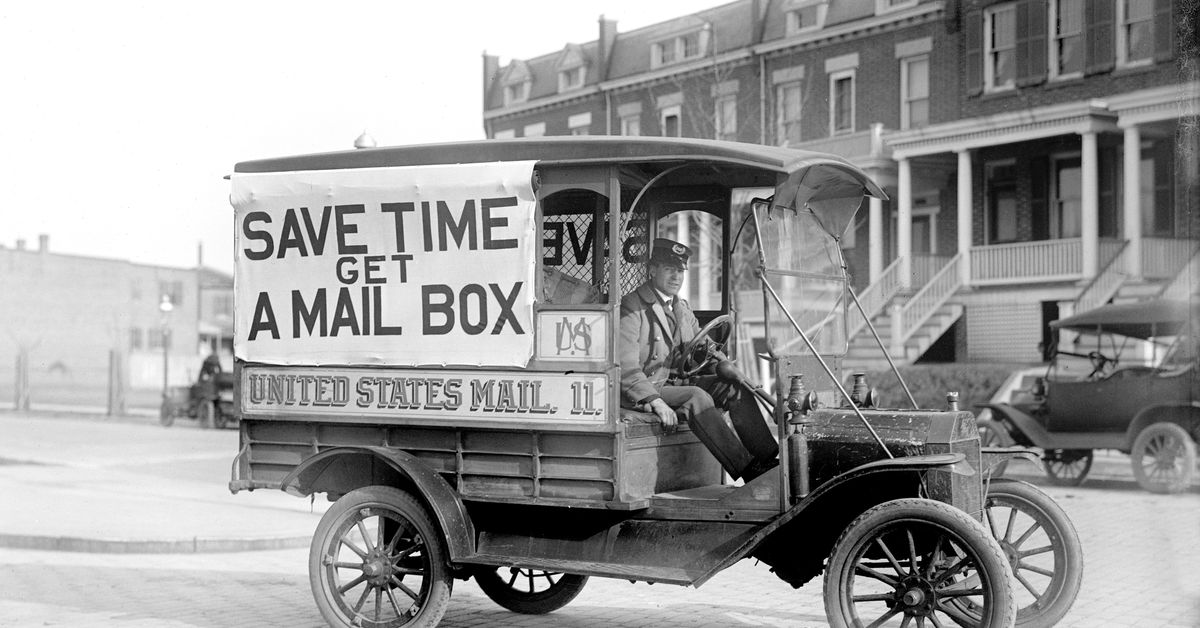 Remember when newsletters were hot?

This was all the way back in 2020 and 2021: Big Name Writers were leaving Well-Known Publications to start one-person publishing operations, and some of them were making a lot of money doing it. Serious people were asking whether Substack, the email platform of the moment, was a threat to the New York Times. Facebook and Twitter wanted in on it.

Now newsletters are less … heated. Some writers who’ve gone out on their own have decided that they’d like a full-time job working for someone else, just like the old days. Substack has struggled to raise funding and has laid off some of its staff. Twitter doesn’t talk much about its newsletter plans anymore. And a year after launching Bulletin, its own Substack platform, Facebook has put the project on the “back burner.”

Which doesn’t mean newsletters have gone away. At all. Just some of the hype surrounding them. And in its place, there’s a more realistic attitude about the format and the business you can build around it: Newsletters, it turns out, are just like blogs and podcasts — they’re super simple for anyone to create. But turning them into something beyond a hobby — let alone turning them into a full-time job — requires talent and sustained effort.

“I don’t think it’s an easy path to fame and riches,” says Judd Legum, who has been writing his Popular Information newsletter since 2018. “But that was a thing that I never believed.”

pressured Match Group, the dating app operator, to stop donating money to the Republican Attorney Generals Association following the demise of Roe v Wade — is doing quite well. He says he has more than 15,000 subscribers paying at least $50 a year, which means he is likely grossing more than $750,000 annually. And that revenue has given him the ability to hire two full-time employees for his micropublishing company.

But he also says that publishing the newsletter four times a week can “feel like a grind. And if you’re not 100 percent committed to it, I can definitely see how you feel burned out on it.” And for solo newsletter writers, it can be “isolating as well,” he says.

That grind and loneliness is what led Emily Atkin, whose Heated newsletter covers the climate crisis, to go on hiatus in February of this year, about two and a half years after she started. “My brain feels in a constant state of fog and overwhelm,” she wrote.

Now Atkin is starting up again, but vows to take care of herself by publishing less often than she did at her peak, when she was cranking out four updates a week. And she’s getting some help to do it, by hiring a reporter to collaborate with her.

Eventually, she tells me, she’d like to get Heated to the point where other people are doing most of the writing — just like the traditional publications she worked for before she jumped into newslettering. “I feel like the dream for me is to be an editor-in-chief.”

The scaled-down, sobered-up reality of newsletters is also sinking into media and tech companies that became newly interested in them over the last couple years.

Meta launched its Bulletin newsletter program a year ago, and people familiar with its efforts tell me more than 1 million people signed up for free newsletters created by famous or famous-ish writers; earlier this year, the company was planning on expanding its roster of writers, sources say. But it abruptly pulled the plug on the program last month, as CEO Mark Zuckerberg urged his company to narrow its focus on a few key initiatives, like Reels, his TikTok clone.

Last year, the Atlantic launched its own newsletter program, which CEO Nick Thompson says was an effort to bring in new readers to the media company and to help persuade paying subscribers to stick around. “They’re going great,” he says. “It’s an editorial success; it’s a business success.”

But Thompson acknowledges that when the Atlantic launched its newsletter program, it was also worried that some of its staff writers might leave to launch their own newsletters, lured by the enormous success a handful of writers like Bari Weiss and Andrew Sullivan were enjoying at Substack.

Last fall, for instance, Weiss told me she had more than 100,000 people reading her Common Sense newsletter — which tends to focus on the perceived and real excesses of cancel culture — and more than 16,500 subscribers. Which would mean she was grossing more than $825,000 a year before expenses. Now Weiss says she has 210,000 readers, but won’t share a paid number with me before “we hit a big goal we have in mind.”

But Thompson and other publishing executives I talk to say Substack no longer looms as an existential threat to their business. The new conventional wisdom is that a handful of writers — particularly those on the center/center-right/beyond part of the political spectrum, like Weiss, Sullivan, and my former Vox colleague Matt Yglesias — are thriving on the platform. And Substack says its top 10 publishers are collectively making more than $25 million a year.

But Substack won’t disclose the average income for a Substack writer, and I’ve heard plenty of anecdotes from Substackers who say the platform generates some revenue for them but not enough to replace a full-time job. A high-profile example is Charlie Warzel, who left the New York Times in the spring of 2021 to launch his own Substack, then bailed on the effort that fall and moved to the Atlantic; at the time, he said that during his Substack experiment he “made considerably less than I did working at the Times.” (Worth noting: Writer Anne Helen Petersen, Warzel’s partner, is crushing it on Substack: Her Culture Study newsletter boasts “tens of thousands” of paid subscribers, at $50 a year.)

But just because newsletters can be a heavy and uncertain lift for solo proprietors doesn’t mean they’re going away. One place you will still find plenty of enthusiasm for newsletters is with a small group of media executives who are trying to use newsletters as a launching pad for new businesses.

Brian Morrissey, the former editor-in-chief of Digiday, a media trade publication, has been writing the Rebooting since 2020, and now has 9,500 subscribers. It’s currently free, but Morrissey thinks he’ll eventually offer a paid version, while using it to spin up a business that will include events and perhaps video.

“Newsletters themselves are a great minimally viable product” — a bare-bones way to establish a relationship with customers, he says.

That’s also the business plan for Puck, which launched last year with a stable of writers including my former colleague Teddy Schleifer, who cover media and politics; it’s also the same for Punchbowl, a collection of former Politico employees who cover Washington; and it’s also the same for the Ankler, which started out as a razor-sharp Hollywood newsletter from journalist Richard Rushfield, who is now working with veteran publishing executive Janice Min to create a company that boasts five more newsletters as well as multiple podcasts. (A counterpoint: Semafor, the much-discussed news-startup-to-be from Ben Smith, the former New York Times media columnist, and Justin Smith, the former Bloomberg executive, will feature newsletters and a good old-fashioned website, Ben Smith tells me: “We will consider both site and newsletters first-class citizens.”)

Newsletters are a “really great, efficient way to communicate with our audience” of Hollywood insiders and would-be insiders, says Min, who used to edit US magazine and then the Hollywood Reporter. While those two publications needed significant audiences in order to make money selling advertising, Min says her company will be able to thrive by targeting narrow and affluent niches. Her newest product — the Optionist, which tracks the status of scripts and projects circling Hollywood — will boast a $2,500-a-year price tag.

Here’s where I’m supposed to point out that regular people — people who can’t expense an expensive newsletter to their studio employer — are going to have a limited ability and interest in paying for lots of newsletters. And that newsletters aren’t just competing with newsletters for your money but with every subscription business that wants your money, from the New York Times to Spotify to Netflix. Oh and also: That we may or may not be entering a recession that’s going to make it harder to convince people to pay for stuff, period.

But you know all of that. You’re a smart person reading this story, which may actually have been delivered for free, into your inbox — kind of like a newsletter.

I think the bigger issue for newsletter-makers — solo, corporate, or in-between — is going to be how much interest people have in news of all kinds, and whether they want any of it delivered to them or if they’d just like to tap out for a while.

The optimistic view is that newsletters allow people to get exactly what they want, bypassing general-interest publications or the morass of social media. The downside is that by appealing to highly engaged niches, newsletters and the people who make them aren’t communicating to the general public — who could stand to get more, not less, news in their lives.

Like I said, this column could indeed be delivered to your inbox — the irony! — and if you’re not getting it that way you can do that by heading here. And if you are already subscribing — thank you! Please let me know what you’d like to read in the future by emailing me here.

Correction, August 2, 6 pm ET: A previous version of this story referred to the Atlantic’s Nick Thompson by the wrong title. He is the CEO.