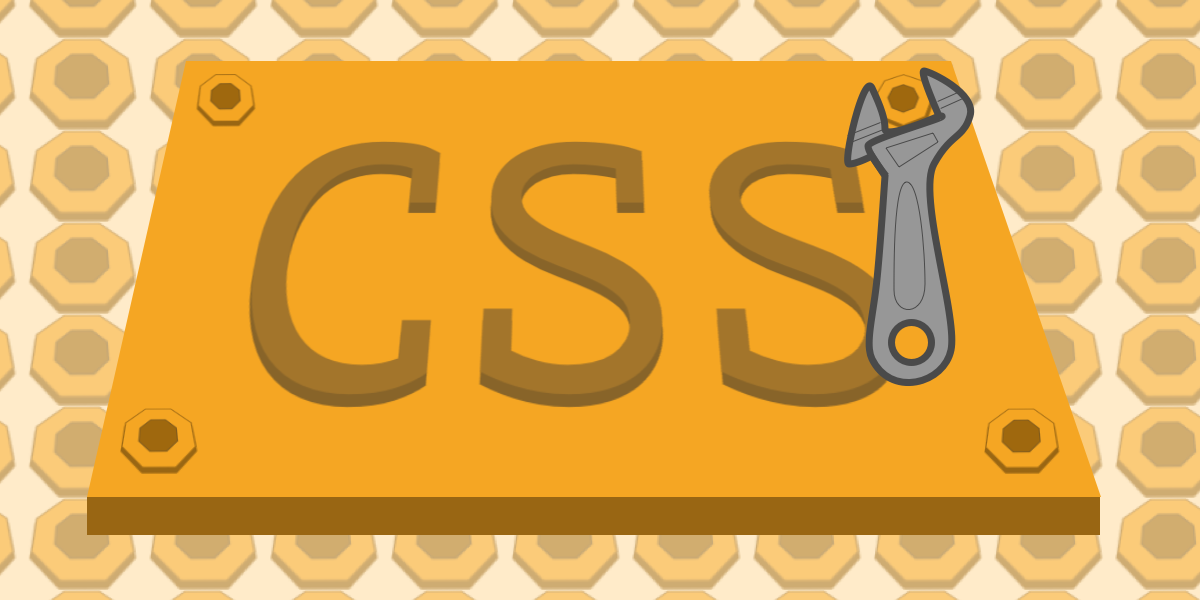 I have a real distaste for this question. It might seem like a fun question to dig into on the surface, but the way it enters public discourse rarely seems to be in good faith. There are ulterior motives at play involving respect, protective emotions, and desires to break or maintain the status quo.

If someone can somehow prove that CSS isn’t a programming language (this is such a gray area that if that was your goal, it wouldn’t be terribly hard to do) then they get to keep on feeling superior in their “real” programming skills and rationalize the fact that they are (likely) paid more than a front-of-the-front-ender specializing in CSS. This is maintaining the status quo.

The reverse can also be true. If you can prove that CSS is a programming language, perhaps you can shift your own company or the industry at large toward equal respect and pay toward front-of-the-front-end developers. This is breaking the status quo.

Let’s say we could all agree on a boolean true or false on if CSS is a programming language. What now? If true, is pay normalized among all web workers? If false, do CSS specialists deserve pay cuts? If true, does everyone start respecting each other in a way they don’t now? If false, do CSS people have to eat lunch in the boiler room? I have doubts that anything will change; hence my distaste for the discussion at all.

Sure as eggs is eggs, that program will execute. You can make “Hello, World!” print to the terminal with console.log("Hello, World!");.

CSS can’t do that! Um, well, unless you write body::after { content: "Hello, World!"; } in style.css file and open a web page that loads that CSS file. So CSS does execute, in its own special way. It’s a domain-specific language (calc() if not a direct implementation of math? What is a group of media queries if not a switch? What is a custom property if not a place to store state? What is :checked if not boolean? Eric recently made the point that CSS is typed, and earlier, that CSS is chock full of functions.

For better or worse, having an answer to whether or not CSS is a programming language affects people. One college professor had made a point of telling students that CSS is not Turing complete, but is now re-considering that position upon learning that it is. Whatever the intention there, I think the industry is affected by what computer science professors tell computer science students year after year.

Lara Schenck has dug into the Turing-complete angle. If you’re trying to settle this, Turing completeness is a good proxy. It turns out that CSS basically is Turing complete (by settling the cellular automaton angle of Rule 110), just not entirely by itself. It involves a somewhat complex use of selectors and :checked (surprise, surprise). Lara makes an astute point:

Still, say you don’t buy it. You get it and even concede, OK fine, CSS is essentially Turing complete, but it just doesn’t feel like CSS (or HTML for that matter) is a programming language to you. It’s too declarative. Too application-specific. Whatever it is, I honestly don’t blame you. What I hope is that whatever conclusion you come to, the answer doesn’t affect things that really matter1, like pay and respect.

Respect is in order, no matter what any of us come to for an answer. I don’t consider CSS a programming language, but it doesn’t mean I think it’s trivial or that my specialist co-workers are any less valuable than my Python specialist co-workers. Wouldn’t that be nice? I think there is an interesting distinction between declarative markup languages and other types of languages, but they are all code. Oh stop it, you know how thoughtful answers make me blush.

I’d like to see a lot more nuanced, respectful, and agenda-less comments like that when these discussions happen.